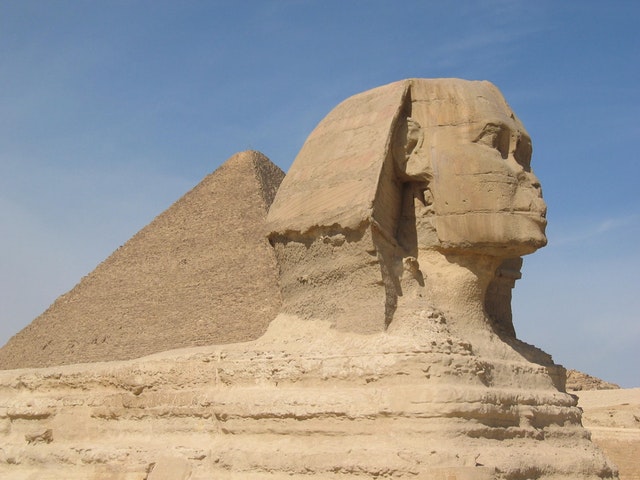 A week ago, The Times reported on the burning of a Union Jack flag in Iran and the temporary arrest of our ambassador in the capital, Tehran. Things are still not looking great and there is concern that these sentiments could be spreading throughout the region.

Although direct confrontations seem to be calming down in Iran, there’s little certainty about the situation, and now sports teams are cancelling winter training getaways in the region. Manchester United and Brighton were planning to go to Qatar and Dubai respectively, but those trips have officially been cancelled and they will probably be re-booking for destinations in Europe.

Security teams around the world – including the UK Foreign and Commonwealth Office (FCO) – were quick to caution travellers planning to visit the Mid-East and North Africa when US-Iran tensions made headlines in early January.

Advice against travel has been issued for Iran and Iraq, but the FCO also continues to update warnings for visitors to Turkey, Israel, Jordan, Oman, Egypt and other popular destinations in the region. Existing advice against all travel or all but essential travel to certain areas of those destinations remains in place.

A CNN report stated that, “Destinations previously known as safe tourist havens are now also the subject of official warnings highlighting the risk of violence and potential terrorist attacks," but in fact, many of these destinations have carried a significant risk for years.

Turkey and Egypt, for example, have experienced regular attempts and acts of terrorism, from shootings targeting police and military to an attack on a tourist bus in Giza towards the end of 2019.

The risks are no doubt higher now than they were last year, but they’re by no means new. Our sister company Safe Journey was created in 2016 in response to a growing international risk of terrorism affecting travel directly or indirectly. 2015’s downing of flight 9268 from Sharm El Sheikh was one of the devastating attacks that showed us how necessary cover for acts of terrorism had become.

Flights: Who Is Affected?

Following the surface-to-air missile strike on a Ukrainian flight on Wednesday 8 January, which killed all 176 people on board shortly after its take-off from Tehran, a number of airlines have diverted flights which would normally fly over or close to Iranian and Iraqi airspace.

Diversions may add to total flight time, so you should check with your airline if you have connecting flights or other transportation booked.

A few airlines, including Emirates and Qatar Airways, are not changing their routes. These airlines say there is no cause for concern as they are flying recognised passenger routes and fly well above “conflict” altitude, and they consider their routes safe. A member of our team flew back to London via Dubai last week and everything was running very smoothly – there was no sign of any concerns.

If you have booked a flight with an airline that will be flying over Iran/Iraq or if you’re going to a destination such as Turkey or Tunisia, you may want to cancel, and that is a decision everyone must make for themselves using all the available information. Please note that you won’t be able to get a refund though (Qatar Airways confirmed that its standard terms and conditions apply) and it’s impossible for travel insurance to cover this cancellation. It would be classified as “disinclination to travel” but without an actual attack having taken place.

Safe Journey is one of the only policies that covers cancellation/disinclination to travel, and that’s if an act of terrorism actually takes place – within 40 miles of your destination, up to 6 weeks before your scheduled departure – read the Policy Wording for full details, Ts+Cs.

As we have noted above, there was already a significant risk of terrorism in many Middle Eastern and North African destinations long before the Iran-US situation escalated.

“The U.S. Embassy/Consulate General in the UAE advises all U.S. citizens of heightened tensions in the region," according to an alert shortly after the tensions began. "U.S. citizens are strongly encouraged to maintain a high level of vigilance and practice good situational awareness."

International security experts are concerned that the situation is heightening the risk, and that there could be a focus on “Western interests”, especially those linked to the USA. Last week’s Union Jack flag burning reinforces this sentiment.

What should we do?

For now, the FCO is advising travellers to pay close attention to news and events and remain extremely vigilant if they’re in the Middle East or North Africa.

Fodor’s Travel has categorised the relevant destinations as a handy guide to its readers, although it’s important to remember that these are educated guesses, not certainties or guarantees of safety.

We sincerely hope that the situation doesn’t escalate further and that tensions in the entire region subside. Please be alert and take care if you do travel while this is going on, and make sure you’re comprehensively covered in case any additional issues do come up.