From the MD's Desk

A large cruise ship crashing into a Venice quayside and passenger boat in June injured 5 people and prompted officials to take a serious look at which ships are allowed into docks and canals in the city’s historic centre.

Re-routing will begin in September 2019 and by 2020, one third of cruise ships should be re-routed. According to Cruise Trade News, day visitors to Venice will also need to pay an entrance fee of up to $11 (£9.07) from September onwards.

Are all cruise ships banned?

No, only the larger vessels are banned, and only from specific canals. From September 2019, “Large cruise ships of over 1,000 tonnes will be re-routed away from certain waterways,” explains the BBC. This includes the Guidecca canal where June’s accident occurred – the closest to St Mark’s Square and one of the most popular ports.

Larger ships will now be docking at nearby terminals such as Fusina. These may not be right in the centre of Venice but they’re still in the lagoon area, so a short transfer via smaller boat, coach or taxi will get you to the centre.

Above :a map of Venice showing Giudecca, where the collision occurred in June 2019, and Fusina, where some larger cruise ships will be re-routed from September. (Google Maps)

If you have booked a cruise to Venice, it’s a good idea to check where you will now be docking and if any additional transfers are required. If you have booked a shore excursion these transfers will probably have been arranged already, but you may need to set off a little earlier than planned.

Make sure your cruise insurance covers delays though, especially if you’re embarking or disembarking in Venice. There may be considerable traffic and delays, especially as the new plans and routes take shape in 2019 and 2020, and missing a sailing or connecting flight could be expensive without that cover.

What’s the problem with cruise ships?

Venice’s residents, historians and conservationists have been concerned for decades about cruise ships and “over-tourism” damaging the city’s environment and foundations, as well as bringing overcrowding that Venice’s infrastructure and architecture simply can’t handle.

There have been a number of attempts to ban larger cruise ships but these have never materialised. The crash in June, followed by another close call a few weeks later, has been the tipping point.

Conservationists and other experts are still concerned though, as this ban will probably cause a lot more traffic between re-routing ports and Venice’s centre, along with traffic jams, delays, and overcrowding around those re-routing ports.

Conservation around the world

Venice is not the first port to limit cruise ships in an effort to prevent damage.

Ship Technology Global points out that Bruges has had limits in place for a while now – the first step was limiting the number of cruise ships at Zeebrugge port from five per day to two – and steps are being taken to stop advertising the city as a day trip destination.

These cities have regulations in place to limit cruise ships or visitor numbers:

- Amsterdam has a cruise tax of 8 Euro per person, per day.

- Santorini currently sees over 2 million visitors per year and 850,000 of those are cruise passengers. It will be implementing limits of 8,000 visitor per day.

- Barcelona’s mayor “Has pledged to restrict the number of cruise ships allowed to dock in the city.” Of 4.4 million visitors per year, more than 3 million are cruise passengers.

What can we do?

Nobody wants to limit travel plans and miss out on these amazing destinations but we must also be conscious of how fragile these historic cities and environments are.

- Travel at quieter times of the year and avoid crowded peak seasons. This will often mean better deals and shorter queues too, so it’s a win-win.

- Try a cruise on a smaller ship. These are becoming increasingly popular and there are hundreds of options available.

- Check your cruise line’s sustainability record and commitment to protecting the environment.

- Be patient if you do get stuck in traffic as these changes are implemented. But also have the appropriate cover in case you are affected by serious delays.

- Be friendly and polite to residents of these and all destinations, and make an effort to keep their beloved cities in good shape. Keep noise to a decent level, don’t litter, and help repair the reputation of “destructive tourists.” 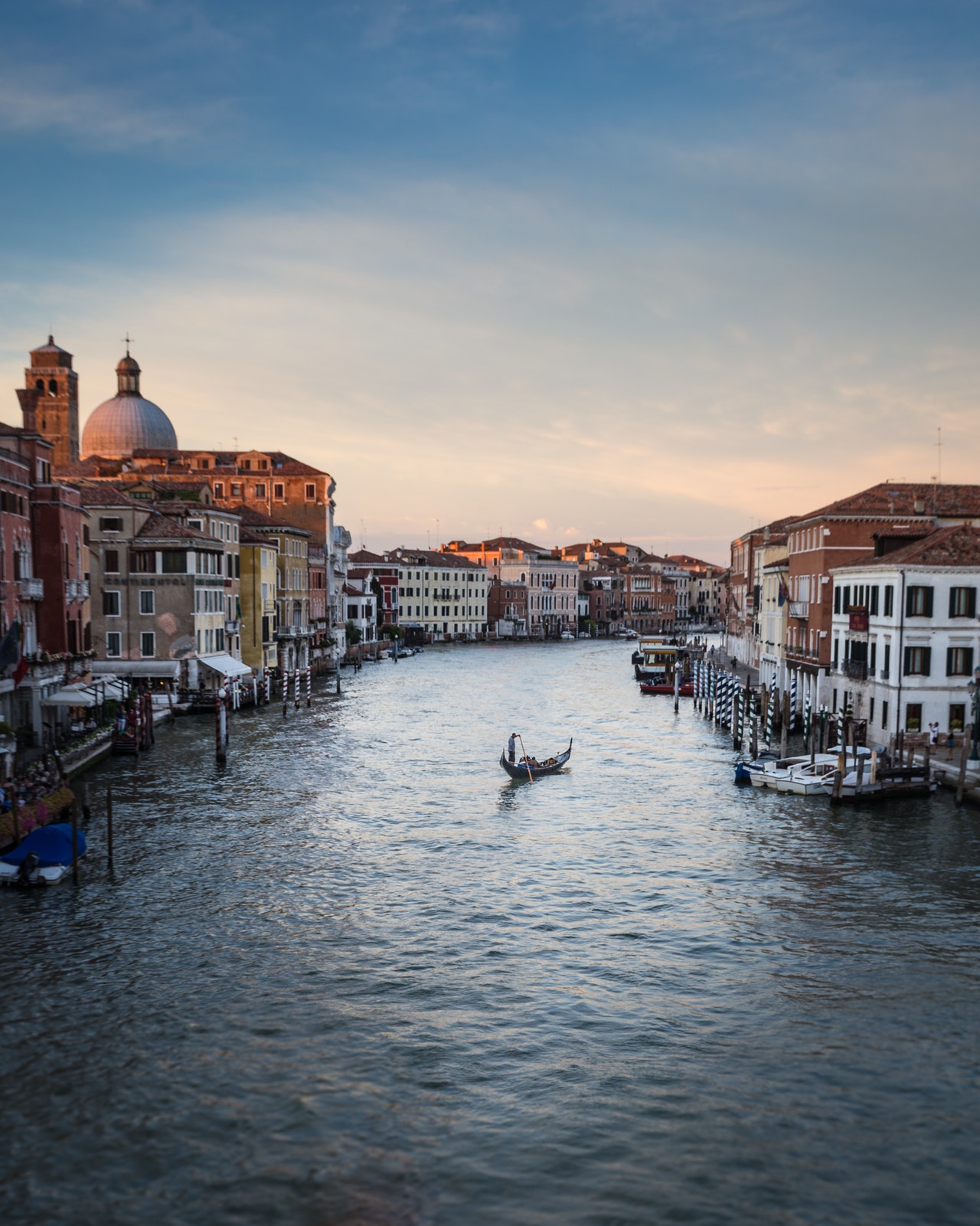