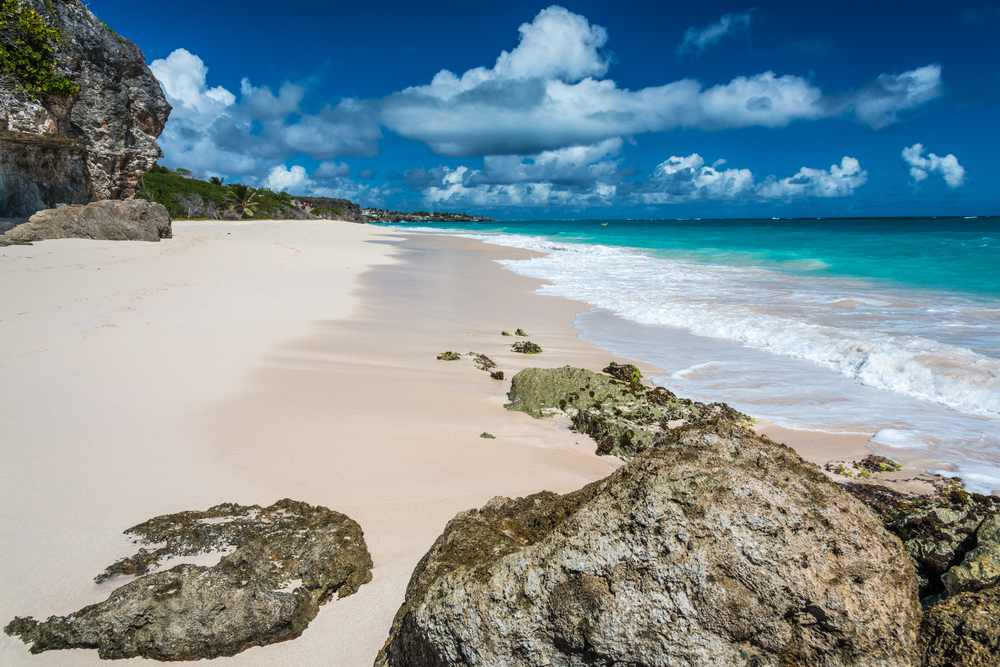 Lonely Planet has published its famous list of top destinations for the new year, and there are some interesting new entries.

Bhutan takes the top spot, and we really wouldn’t blame you if you’ve never considered going there! It isn’t easy to get to and can be very expensive, with minimum daily rates starting from $200 per person (low season) set by government in an effort to prevent excessive tourism from damaging ancient villages, temples, and the unmatched tranquillity.

But we hear it’s worth the trouble, and this is the only country in the world to officially measure national happiness. Nestled in the Himalayas between India and China, and west of Nepal, Bhutan is where you’ll find incredible natural scenery, fresh mountain air, and fascinating Buddhist culture. TripSavvy.com notes that visitors must travel ‘on a pre-planned, prepaid, guided package tour or custom designed travel programme.’

Bhutan is also set to become the world’s first fully organic nation by 2020, and tourism is operated on a “high value, low impact” principal – which means you pay more for attractions and even walking mountain trails, but you can be sure they will be in pristine condition.

England is second on Lonely Planet’s 2020 list and that’s much easier to get to, whether you want a mid-week break or a longer adventure.

Our “timeless treasures” were what put England so close to the top, says Sky News, adding that the list is curated according to “topicality, unique experiences and wow factor.” The English Coast Path was highlighted by Sky News as a top attraction – it will be a total of almost 3,000 miles once complete and the beautiful coastal walks are just part of what it will offer.

Many of these countries are on cruise itineraries too, so there are endless options to explore.

What’s next on your itinerary?