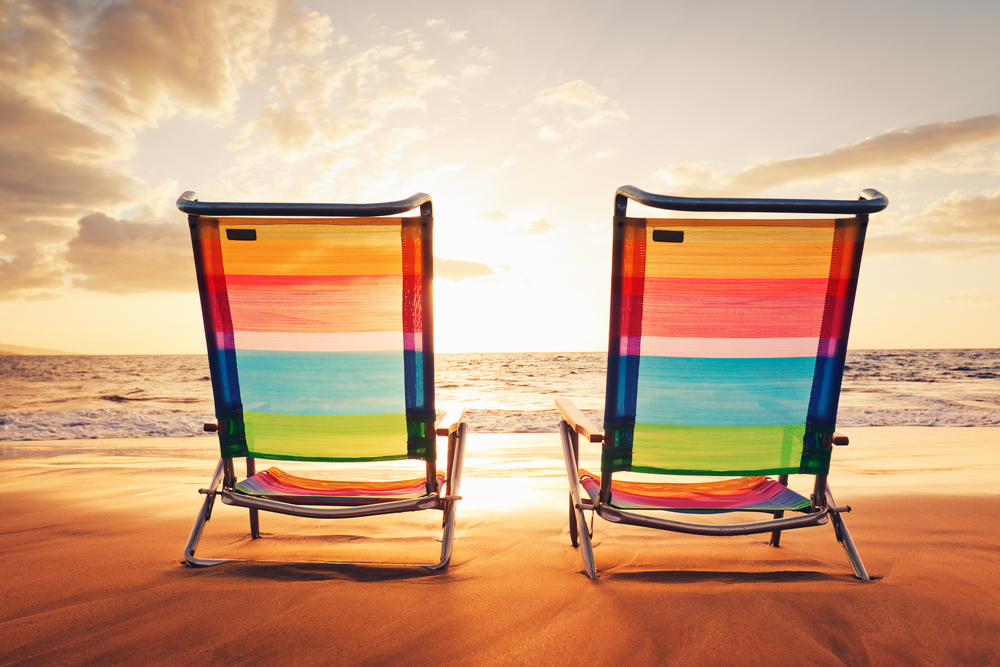 Our last newsletter told you about a 16% fall in Easter holiday prices in Cyprus and lower prices in Italy, Spain, Portugal and Malta too, but if you want to escape the crowds an early summer getaway or an August/September escape could be your ticket to sun, sea and great savings.

The Times reported that airline shares “took off” last week after the announcement of a Brexit extension, but what does that mean for travellers? Will prices go up too?

“Not yet,” is the general sense for now, but it’s possible that the Brexit extension will see a lot more people booking over the next couple of weeks, so there could be some increases coming up.

Many of the special offers we have found are valid for a day or two only, encouraging quick decisions, so remember to check all the important details before you pay and make sure you’re 100% happy with your transport, accommodation, and any other arrangements included in your booking.

Our commitment: even if holiday prices do increase, you’ll still get a 20% discount every time you purchase travel insurance or cruise insurance through our website.

According to EuroWeekly, TravelSupermarket summer holiday prices have dropped by as much as 38% for package holidays in Spain this year, and this was attributed to a more competitive market as well as uncertainty over Brexit.

EuroWeekly lists some savings highlights (published on 8 April 2019) – these are based on average prices for 2 people sharing, for holidays departing between1 May and 30 September. The searches were made between 1 March and 1 April 2019 and are compared with the same period in 2018 to work out the price decrease:

We found some fantastic cruise deals on inews.co.uk

- Cruise enthusiasts can hit the Mediterranean for as little as £1,058pp for 7 nights all inclusive, with flights from Gatwick, departing 10 August.

- You can also cruise from France to Spain (6 nights on Royal Caribbean) from £698pp – book before 6 May.

If you want to go beyond Europe and the usual resorts, there are plenty of great deals for you too.

Holiday Pirates is offering flights plus 4 nights in a 4-star designer New York hotel from £521pp. They also had a 10-night Asia trip from £589pp including flights, but that expired while we were searching. We’re pretty sure other great deals will follow though…

For even more luxury for less, check out Secret Escapes who advertise up to 53% off a 5-star beach escape in Kos, Greece with a private pool option. There’s also up to 46% off the Radisson Blu in Nice, and up to 53% off an adults-only resort and spa in Sardinia. Those deals run for 24 hours at a time, so keep checking if you don’t find what you want right away.

So is Summer Brexit-proof?

The extension offered by the EU is until 31 October, but this doesn’t mean we can’t leave the EU before that date.

- If a new deal is reached and agreed on at any time between now and 31 October, the UK could leave the EU.

- It is now less likely that we’ll leave with no deal, but it’s not impossible.

- Rather be prepared – have your passport validity, appropriate travel insurance, and travel arrangements ready. Purchase your travel insurance when you book your holiday and check the policy wording carefully.

- Don’t forget important elements of cover that aren’t related to Brexit – does your policy include natural catastrophes and inclement weather? How about end supplier failure? And have you updated details of all pre-existing medical conditions? Those are all just as important as ever, if not more so.