Browse : Home / News / Ryanair Strikes: Everything You Need To Know

Ryanair Strikes: Everything You Need To Know 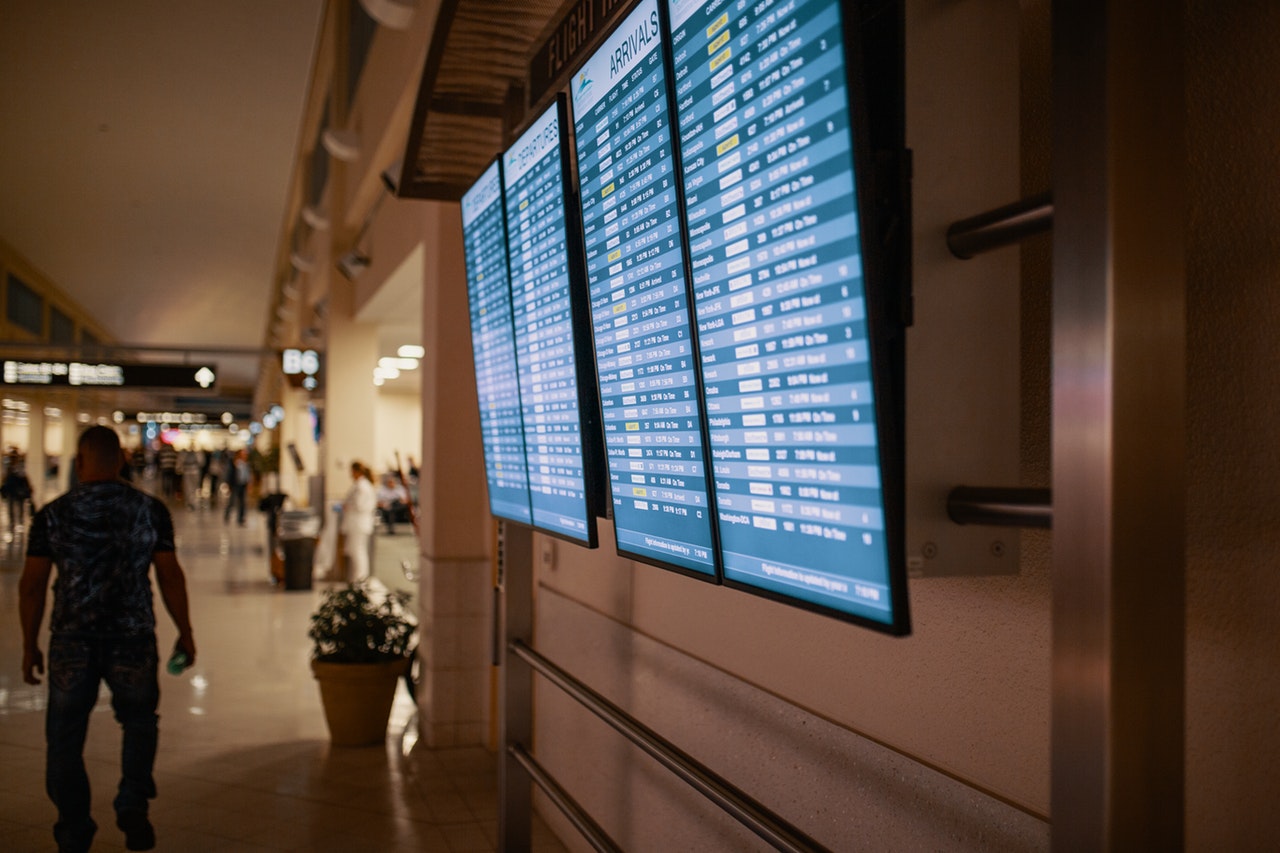 Portuguese crew are also planning a strike from 21 August.

Irish pilots have voted to strike on 22-23 August, although this is being taken to the high court in the Republic of Ireland today as the airline seeks an injunction.

How do you know if your flight will be affected?

If you have a flight booked with Ryanair on one of the set strike dates, your flight may be affected, but this isn’t a certainty. Ryanair will announce specific flight cancellations 2-3 days ahead of the strikes, i.e. 19, 20 & 21 August for this week’s strikes. They will contact passengers via email or text so check those carefully.

The Independent’s travel correspondent, Simon Calder, wrote last week that airlines should advise cancellations a week in advance – and we agree, this would be make passengers’ lives so much easier – but at this point 2-3 days is what we get.

Bear in mind though that not all Ryanair flights will be cancelled on the strike days – only those piloted by UK members of the union involved.

- Flights to and from the UK with pilots/crew from other countries (apart from those other strikes listed above) will all go ahead according to schedule.

-  The Independent has estimated that 350,000 passengers (out of a total 2 million) are booked to fly on British-crewed flights during the five UK strike days.

- Based on past events, if the strike goes ahead it's likely that, "Around one-third to one-half of UK-crewed flights (will be) cancelled."

- Ryanair and Balpa (the union) have said they want to prevent strike action if at all possible so we can still hope for the best.

Should we book another flight?

It’s one thing to be delayed on your way to a land-based holiday but missing a cruise departure because of delayed or cancelled flights is a serious concern. As one Times reader pointed out, ATOL protection covers package holidays but probably won’t cover a missed cruise if that was booked separately.

Our MD Kate Huet commented two weeks ago: “As with most things, what you pay for is what you get. My first words of advice are to check you have travel delay and disruption within your policy – this is an optional extra within many policies.”

“Next, be aware that once a strike date is announced, it is not possible to insure for what would be a known event, it is only possible to insure if there is no reasonable expectation that your journey would be delayed. You cannot therefore buy a policy today for travel on a Ryanair flight on Friday that may be cancelled due to strike action.

“The best thing to do is always to buy your insurance as soon as you book your trip. This way you are covered for this type of eventuality (unless strike action has already been announced).”

In September 2018 a 24-hour Ryanair strike resulted in 150 flights being cancelled. Passengers affected were offered the options of transferring to an alternate Ryanair flight at no extra cost, requesting a full refund, or transferring to a flight with another airline if no suitable Ryanair alternative was available. The same options will be offered for this week’s strike cancellations.

There was no compensation for delays or other related expenses though from the airline, and The Independent notes that if you book your own replacement flight you will probably be in for a long legal journey to reclaim those costs.

According to EU regulations, if at least 14 days’ notice of the strike is given, the airline does not have to provide compensation. Ryanair says it has done everything in its power to prevent the strikes though, so does not consider the cancellations to be within its control.

When the September 2018 strike was announced, Ryanair said: "Under EU261 legislation, no compensation is payable to customers when the (strike) delay/cancellation is beyond the airline’s control. If these strikes, by a tiny minority of Ryanair crew, were within Ryanair’s control, there would be no strikes and no cancellations.”

What does your travel insurance cover?

Every policy is different so read your policy wording carefully. If you do have cover for delays and cancellations, it usually applies only to unexpected events and incidents. It would not cover planned strike action if you purchased your policy after the strike action had been announced.

OneStop4: travel insurance will allow you to cancel your trip if strike action creates a delay of greater than 24 hours on your outbound flight.

If you are delayed due to strike action for less than 24 hours, then after 2 hours delay we will arrange access to an airport lounge (call 01689 892253) or alternatively you may opt to claim £50 to cover out of pocket expenses.

If you are notified that your flight has been cancelled, speak to the airline first and find out what replacements they can offer.

Airlines may be able to offer you alternative dates, another Ryanair flight on the same date, or if feasible, depending on your destination, transfer your flight ticket into rail or bus ticketing.

If something big like a cruise depends on your arrival date and time and you’d rather be safe than sorry, you may want to book another flight from a different airport. But remember that if the strike is called off or your original flight goes ahead, you won’t be able to get a refund for the extra flight.

Going on a beach holiday or able to be a little flexible with departure and landing times? You will most probably be ok with a replacement flight from your original carrier. If they can’t provide a suitable flight from their own schedule, they have to find one with another airline as close to your route and timing as possible. This will probably be a little chaotic though, and there could be a long wait to get an answer.

If you do decide to wait and see what happens, you should make sure your hotel is ok with a later arrival and that arrangements for airport shuttles and other bookings won’t be a problem. You should act on the advice of the airline with whom you are travelling because if you make your own arrangements without their agreement, then any additional costs may not be refunded by your airline or your travel insurer. Unless specifically advised otherwise, you must turn up for check-in at the airport on time.

If you opt to be transferred to another flight you may be placed on waiting lists, and if there is a strike there will probably be general delays afterwards as airplanes may be out of position, so make sure you pack enough medication in your carry-on luggage to last a lot longer than the standard travel time.