On Track Under The Sea! 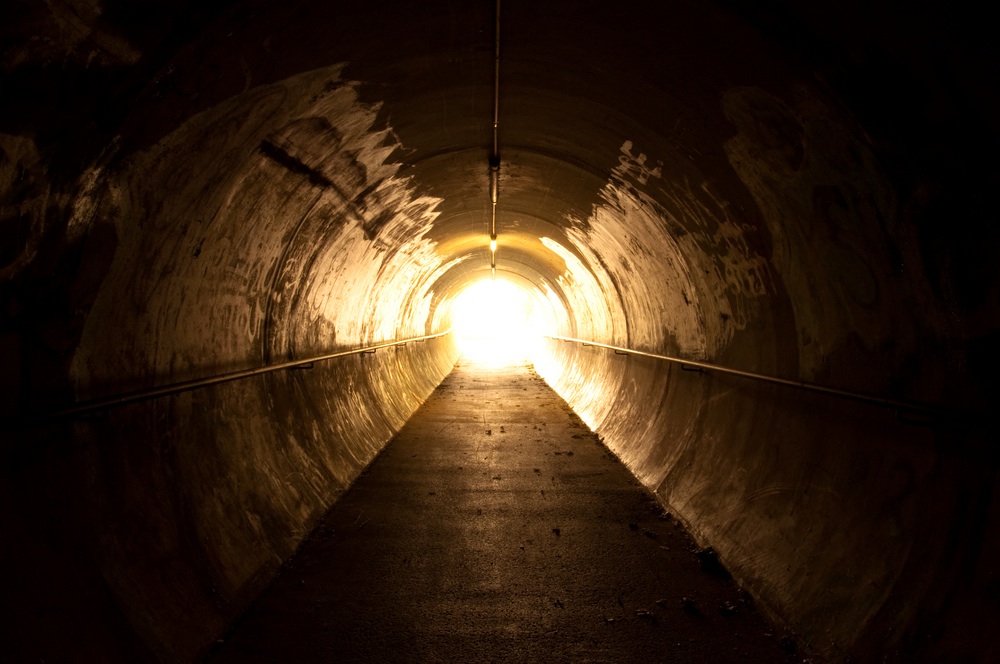 The world’s longest undersea rail link is set to add an exciting new option for visitors to the north, linking Helsinki, Finland with Tallinn, Estonia – two of Europe’s most intriguing cities.

With a budget of 15 billion Euro (12.95 billion Pounds) the undersea tunnel, proposed to be operational by 2024, would span more than 62 miles – almost double the length of the Channel Tunnel. The train journey would take just 30 minutes at a cost of around 50 Euro (+-£43) per person.

Ferries are currently the only direct link between Tallinn and Helsinki, with a journey time of 2 to 4 hours and while shorter ferry rides can be lovely, we’d rather spend those hours seeing the sights or enjoying a delicious meal in a local restaurant!

It’s estimated that by 2030, up to 6 trains per hour will be using the undersea link, which means capacity for 51 million passengers per year.

The quick and convenient rail option sounds like a perfect addition to any visit to the region – especially for rail enthusiasts who will be able to tag on train journeys to St. Petersburg, or even make their way through to Berlin.

Looking Back: Railways Under Waterways

The world’s very first underwater tunnel was built under the Thames in London, between Wapping and Rotherhithe. It was completed in 1843 as a pedestrian tunnel with a toll of 1p to walk through!

The Thames Tunnel was sold to the railways in 1865 to become part of the underground system for what was then the East London Line, and it’s still in use today by Overground trains.

Once the safety of tunnels under waterways had been proven more tunnels were built, and rapid improvements in technology enabled better construction by 1890.

The Channel Tunnel celebrated its 25th anniversary earlier in May 2019 – it was on 6 May 1994 that Queen Elizabeth II and President Francois Mitterand took that first Channel Tunnel journey.

The good old ‘Chunnel’ which now sees approximately 60,000 passengers per day is the 13th longest tunnel in the world, and the 4th longest used for rail. It has also been the route for more than 2 million dogs and cats since the pet travel scheme was introduced in 2000!

On Track To The Future

The world of undersea tunnels is growing at an accelerated pace!

The full project, set to be completed in 2022, will feature 12 stations between Mumbai and Ahmedabad. Trains will travel at speeds of 300km/hour (186.41 miles per hour). Japan is assisting with the development and will be supplying the high-speed trains.

If you’re booking a train journey, remember to include the full itinerary when you purchase your travel insurance so that you’re covered for the full route and any stops along the way, as well as activities that you may be participating in.

Which tracks will your next rail adventure lead you to?