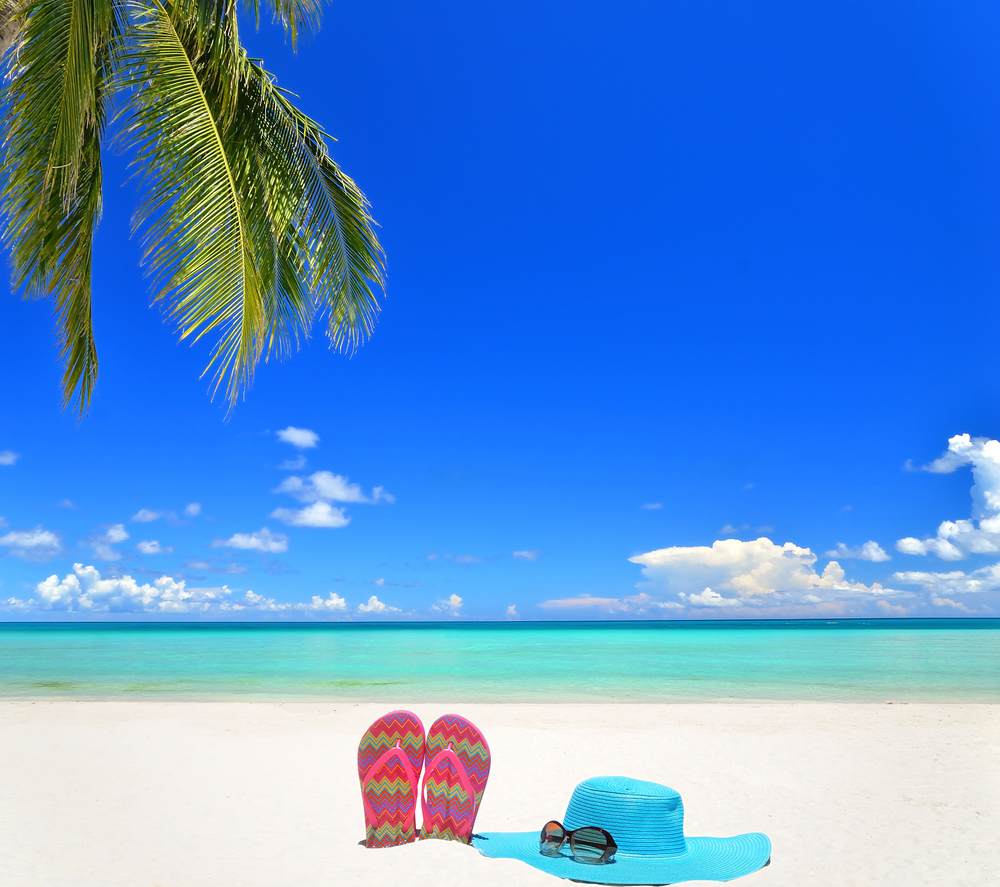 Spring has brought more than its fair share of exciting new development and innovations! Some news wasn’t great, such as the evacuation of hundreds of passengers on 23 March, but there’s a sunny side to that too as it has resulted in stricter safety guidelines to prevent similar problems in the future.

What happened with Viking Sky – Should you be concerned?

An investigation into the cruise ship’s loss of power in rough seas last month, which led to helicopter evacuations of 479 passengers, has confirmed that engine failure was caused by low oil pressure.

“The heavy seas in Hustadvika probably caused movements in the tanks so large that the supply to the lubricating oil pumps stopped," the release continued. "This triggered an alarm indicating a low level of lubrication oil, which in turn shortly thereafter caused an automatic shutdown of the engines," said the Norwegian Maritime Authority (NMA).

The NMA has issued a notice of the need for continuous monitoring and lubrication of engines and “other critical systems” during poor weather conditions.

We’re pleased to see Viking is revising its procedures, according to Cruise Critic, to prevent the same problem from occurring – so passengers need not worry.

Cruise Critic also points out that engine failure is unusual, and evacuations are extremely rare.

Silversea is introducing a new ‘Sea and Land Taste” (SALT) culinary experience with the launch of Silver Moon in August.

The experiences will combine on-board lectures, demos and classes (with fully kitted out spaces) and foodie shore excursions for tasting and hands-on cooking.

Around 5-10% of the ship will cater to the SALT Lab! This sounds fabulous and we can’t wait to hear more about it.

American Cruise Lines has announced that its food bank programme raised enough money in 2018 to provide 28,000 meals to “neighbours in need”.

The Cruise Industry News website reports that since the campaign’s inception, the cruise line has worked with Connecticut Food Bank to provide 128,000 meals to those who struggle with food security. Well done to everyone involved!

Some may prefer not to use the internet when they’re on a cruise, but if you need to check on sick friends or relatives back home, or simply want to make plans for after you disembark, a good connection makes all the difference.

Regent Seven Seas has announced that it will be almost doubling the bandwidth across its fleet by 2020 for smoother login and faster connections.