As of 1pm on 17 February 2020, there are more than 71,000 cases of Coronavirus around the world, and at least 1,770 deaths have resulted from the virus – the majority in mainland China and concentrated in Hubei province where the virus first appeared.

Europe and Taiwan each saw their first death from the virus over the weekend, and British newspapers reported that government plans are in place in case the spread becomes more serious.

Most countries are now stopping flights to and from China, conducting health checks at all border entry points, and banning entry to visitors who have been to China within the past two weeks. Many, including the UK, have quarantine set up for any citizens returning from China.

The UK Foreign and Commonwealth Office’s (FCO) advice against all but essential travel to China, and against all travel to Hubei province, remains in place. Hubei province has taken further steps to prevent the disease spreading, banning all private vehicles from its roads. 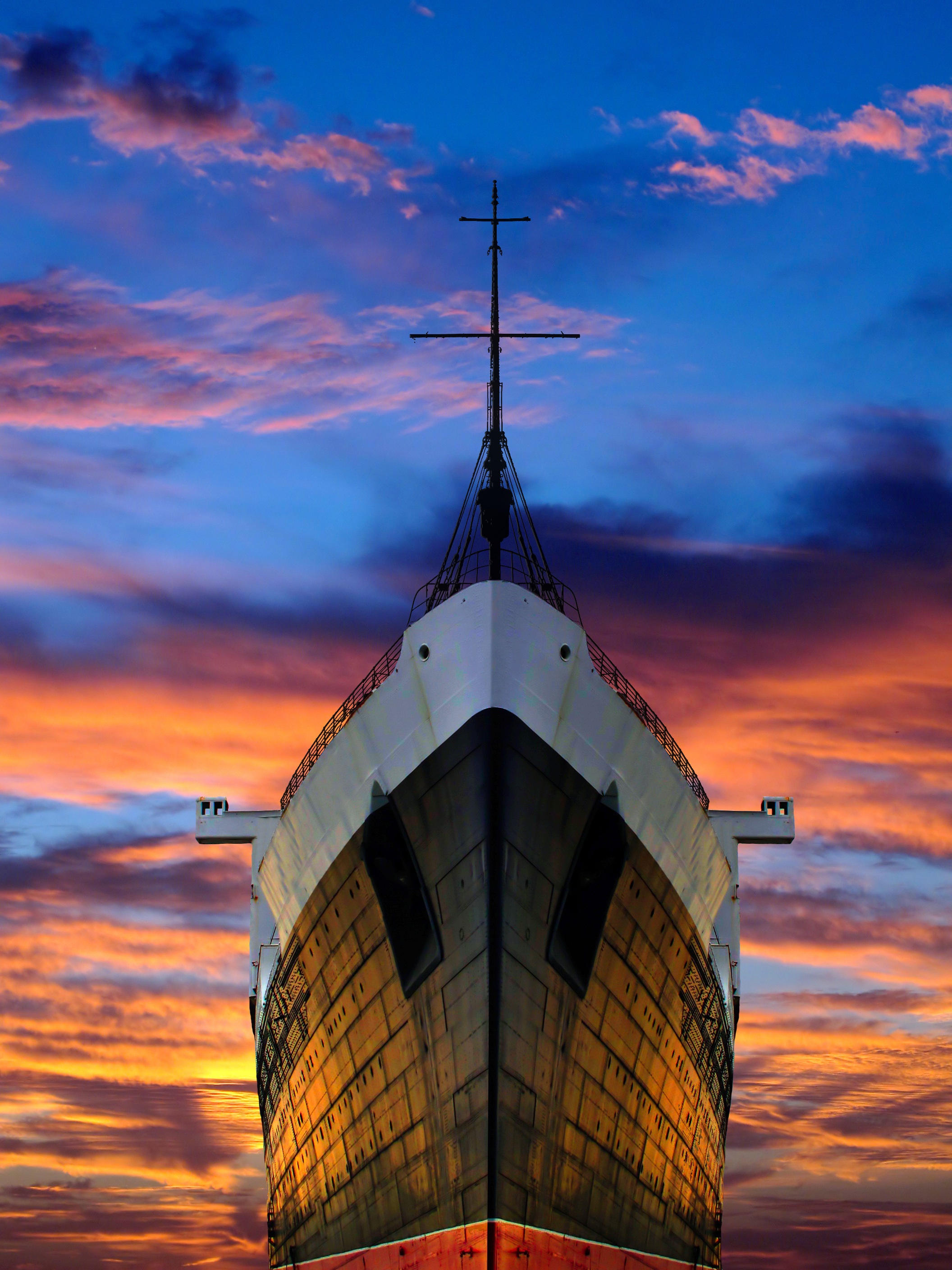 Cruise passengers in quarantine on the Diamond Princess have been the focus of dozens of news reports, with at least 456 passengers now diagnosed with Coronavirus. There are 78 Brits on board and a repatriation flight is being arranged for Wednesday, when people clear of the virus will be allowed to leave quarantine.

14 Americans, who had already been evacuated from the Diamond Princess as they were believed to be well, have now tested positive for Coronavirus.

Many cruises have now been cancelled or re-routed, and some ports have been closed to cruise traffic - including those in Hong Kong, South Korea, Taiwan, Kota Kinabalu (Malaysia), and some South Pacific islands. Cruise Critic also advises that although there’s no formal ban from Vietnam, cruise ships have also been refused entry to those ports.

If you have booked a cruise departing any time soon, you should check details with your booking agent or with the cruise line directly.

Public Health England is expected to advise schools that they do not need to close to prevent Coronavirus, reports the Evening Standard.

Precautions remain the same as we have previously reported – and the same as the precautions to avoid Norovirus, the flu, and many other illnesses.

Incidents of abuse against Brits of Asian appearance have been reported, with an Exeter man robbed, punched and kicked – the attackers yelled “Coronavirus” at him. In another report, a man was asked to get off a bus. This really doesn’t help and will only discourage people who are ill from getting treatment and being diagnosed. Unless someone has recently been to mainland China – and anyone who has and returned to the UK is now in quarantine – foreign nationals (and Brits of Asian descent) are as likely or unlikely as you and I to be carrying the virus.