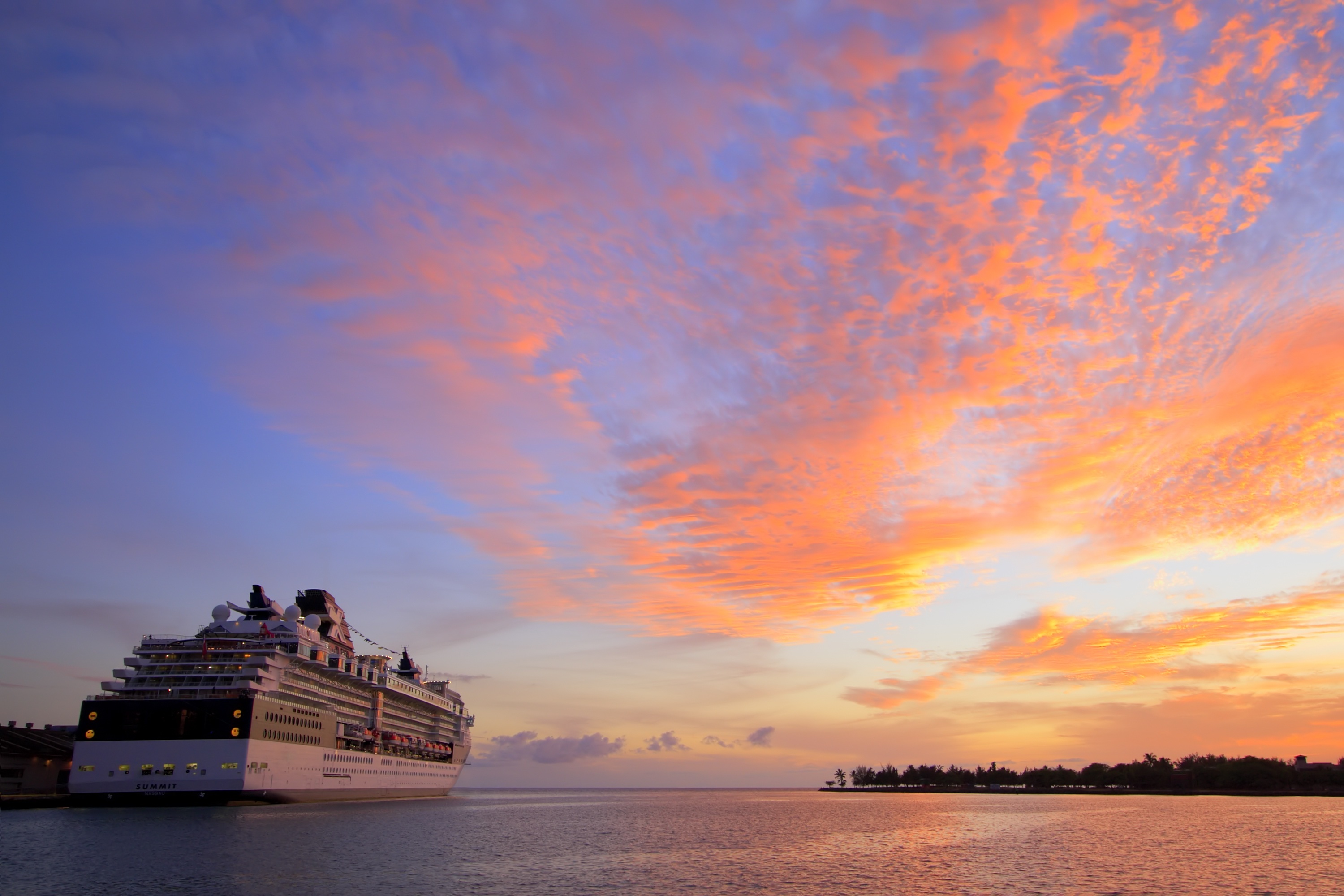 We saw earlier this year that an outbreak of gastrointestinal illness on a cruise ship can affect everyone on board – even those who don’t fall ill! When 561 passengers and 31 crew members on Oasis of the Seas contracted Norovirus in January 2019, the cruise was curtailed and everyone had to leave this ship early.

Other cruises have been curtailed and cancelled for the same reason, with the cruise lines paying thousands in compensation to affected passengers.

Did you know the US Centre for Disease Control and Prevention (CDC) has a programme that monitors illness and outbreaks on board cruise ships to help track patterns and prevent these outbreaks? It’s called the Vessel Sanitation Plan – VSP – and while it doesn’t track all the cruise ships in the world, it does get to report on a large number of them.

VSP is used to assess any cruise liners that carry 13 or more passengers, with a foreign itinerary that includes 1 or more US ports. US-based cruise ships sailing to nearby islands and further afield would all be checked, as would any other cruise ships that call at an American port at any point during their itinerary.

The health assessments conducted run according to a strict set of rules and are based on the FDA’s Food Code and the World Health Organisation’s Guide To Ship Sanitation. The primary concern is, of course, gastrointestinal illnesses such as Norovirus.

Cruise ships must log and report all gastrointestinal and other illnesses on board. The VSP surveillance system monitors these reports continuously and flags any spikes, noticeable changes, or unusual cases. This also helps the entire cruise ship industry to monitor and prevent outbreaks.

If 3% or more of a ship’s passengers or crew fall ill, VSP will begin a specific outbreak investigation to identify the source of the outbreak and help to prevent it from spreading further or occurring again.

As we have reported a few times in our blogs about Norovirus, personal hygiene is so important. Washing hands regularly is just the beginning – remember to carry hand sanitiser gel, and after washing your hands in a public bathroom, use a tissue to open the door to avoid recontamination.

The need for an official health service to monitor cruise ships is a clue to just how often they see gastrointestinal illnesses, and it’s a reminder of the importance of having the appropriate  insurance.

Travel insurance for cruises unfortunately can’t stop you getting a gastroenteritis related virus, but it will compensate you for missed excursions, days confined to your cabin, medical expenses, and – as is sometimes required – medical repatriation. The average bout of gastroenteritis will cost a travel insurer around £7,000.

Travel insurance for cruises is a specialist insurance, so never assume all travel insurance covers cruises. In fact, many exclude cruises unless an additional premium has been paid – and there are two big reasons for that:

These are examples of confirmed 2019 outbreaks. Others have yet to have the actual virus bacteria named, but the predominant symptoms are the same: diarrhoea and vomiting.

Cruise Ship: Oasis of the Seas

Outcome: Vessel returned to its home port early – cruise was curtailed for all passengers.

With such a strict rating system and frequent illness on board, cruise ships take a lot of pride in achieving high scores on their VSP reports!

A perfect score of 100 doesn’t guarantee that passengers won’t fall ill (there are so many ways bacteria can spread, such as passengers already carrying a virus when they board the ship) but it is an excellent sign of the ship’s health and safety practices.

Some of the most recent ships to achieve the coveted 100 score include: