British Airways crew members announced they will be walking out on 9th and 10th September over a pay dispute. It will mean disruption for passengers planning to travel on these days.

British Airways are advising their passengers that it is likely they will not be able to fly due to the strikes, however this is not necessarily the case and if you are affected you need to know what your rights are:

If this is not bad enough, a further strike is planned for 27 September, involving members of the British Airline Pilots’ Association (BALPA).

British Airways staff are striking over pay, and whilst BA say they offered a fair and generous amount, their staff think otherwise.

Taking advantage of the strike action, rival airlines have pushed their prices up and are set to make millions. According to Simon Calder at The Independent, one-way tickets for a short haul flights are costing more than a round trip from London to Melbourne.

What Should You Do?

Some passengers say they have spent hours on hold waiting to speak to someone at BA, despite extra call centre staff being brought in.

The Sun suggests that this portal can be used, “To claim for both delayed or cancelled flights, or if you've been left out of pocket because you've been wrongly told your flight has been cancelled.”

It’s also a good idea to use the BA website or app to check the status of your flights, as this is much quicker than calling – use the “Manage My Booking” section and log in using your unique booking reference. 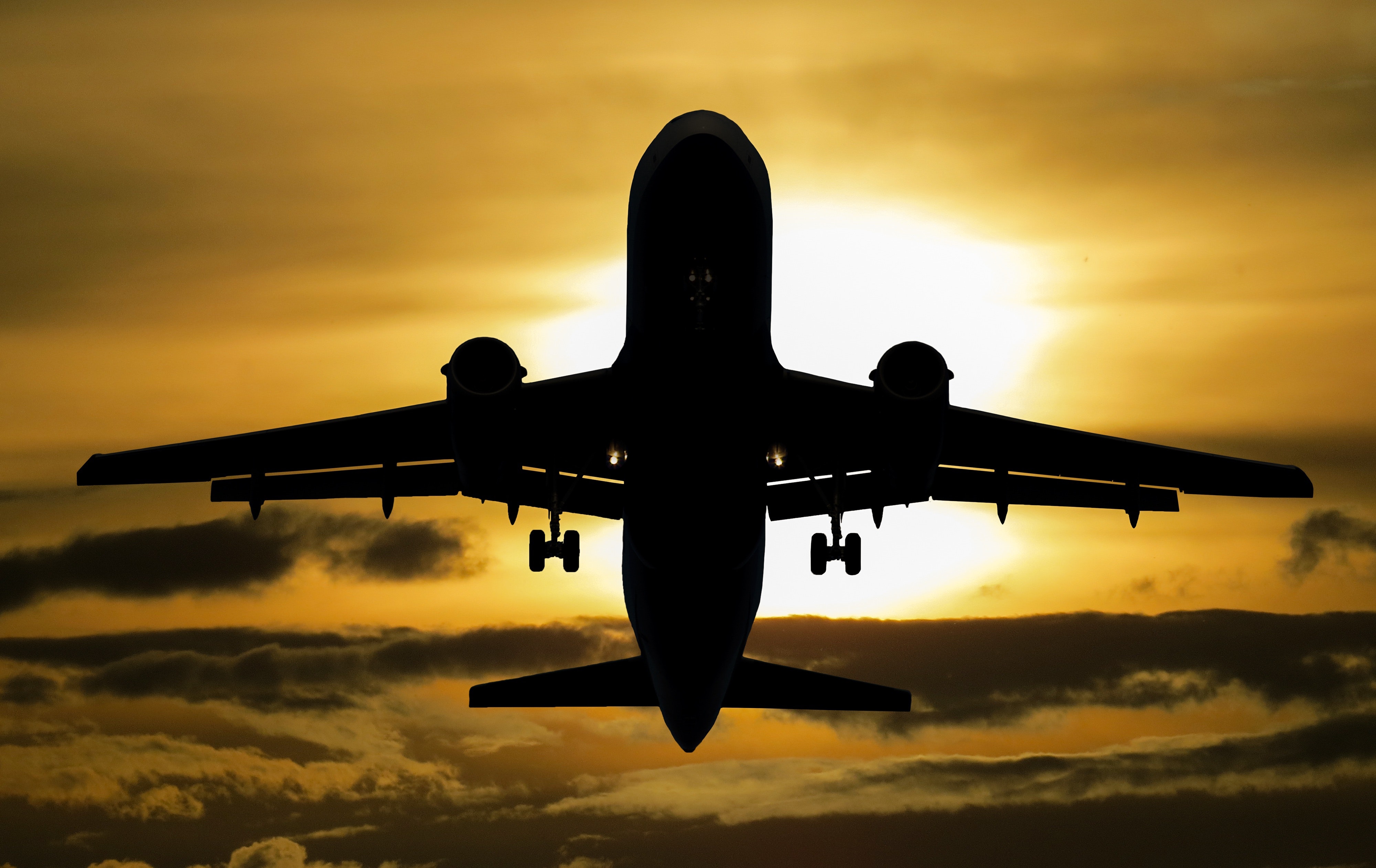